Unveil The Truth Behind Truvia: Is It Really Healthy?


As more and more people are replacing regular sugar in their diet with artificial sweeteners, tons of new sugar substitutes are being introduced in the market every day by various companies. Truvia is one of such products that claim to be natural sweeteners and hence, are believed to help us keep our blood sugar levels under control. However the question is, does Truvia really work? Let’s find the answer through this post, which is all about unveiling the truth behind Truvia. 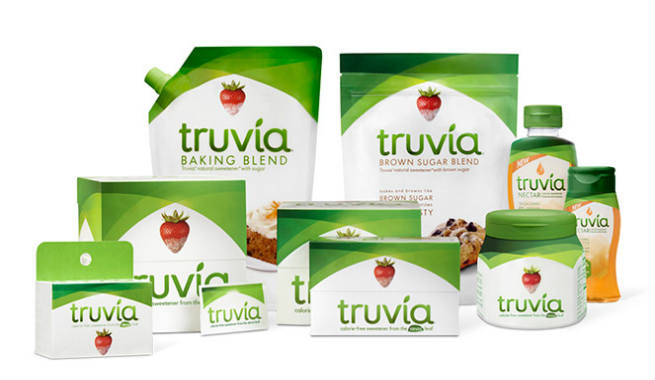 ‘Truvia’ is the brand name of a sugar substitute, which is manufactured jointly by the Cargill Company and the Coca-Cola Company, two biggies in the worldwide food industry. It was launched back in 2008 and has been marketed as a ‘zero-calorie all-natural sweetener’. It looks exactly like regular table sugar and tastes almost the same. According to the official website of Truvia, the product is basically made of three ingredients: the leaf extract of the Stevia plant, the fermented sugar alcohol Erythritol, and natural flavors (not clarified). Truvia is known to be the ‘second best-selling sweetener in the US’ as of now.

Let’s dig deeper into the component list of Truvia in order to know the product better: 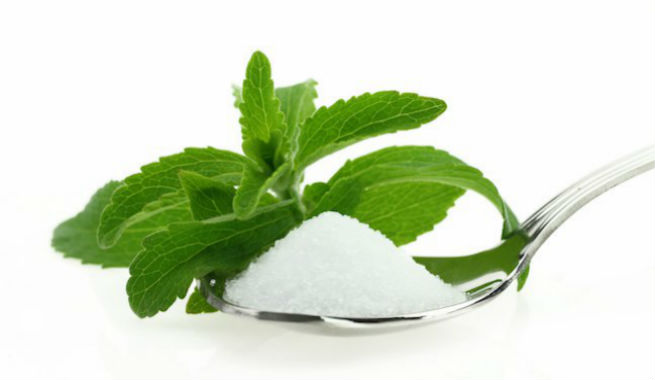 Also Read – Is Your Addiction to Chocolate and Sugar Giving You Breakouts? Here

There is a huge misconception that Truvia and Stevia are nothing but same substances. Before proceeding with the pros and cons of the product, the idea should be made clear. Even though Truvia is advertised and marketed as a ‘stevia-based sugar substitute’, it actually has ‘less than half a percent of stevia content’. It is a highly processed sweetener with 99.9% of pure erythritol, which bears no resemblance in taste to stevia. The tiny amount of rebaudioside A present in Truvia also comes in a purified form, which imparts no positive effects on our health in any way.

Is Truvia Good For Health?

Now here is the most important question, is Truvia really good for our health? Let’s see: 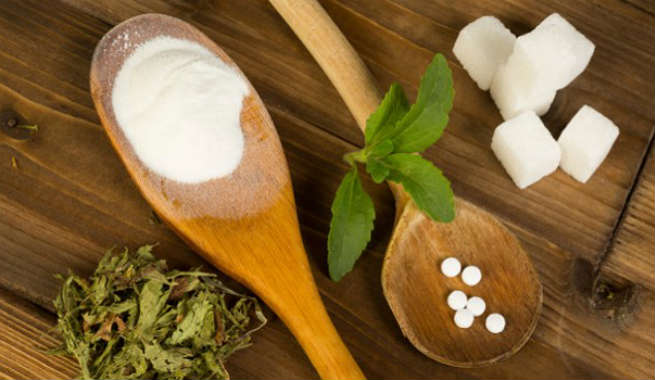 In a nutshell, Truvia can act as a better alternative to table sugar if used wisely. It is neither a natural product nor completely safe to use. As we don’t know the name and quantity of the chemicals added during its processing, we can’t consider it as a 100% safe sugar substitute. Therefore, always take it in limited amounts so that you do not end up affecting your health.