Is Bio-Alcamid A Safe And Effective Reconstructive Treatment For Skin?


With the advancement of aesthetic medicine, more and more reconstructive innovations have emerged as powerful treatments for human tissue deficits. While some of them are suitable only for small corrections, a few others are effective in treating large-volume defects. Bio-Alcamid is one such reconstructive option that has been in use for more than a decade now. While the benefits of the product have earned much appreciation in the market, some moderate to severe complications have also been associated with it. So, in this article, we will be exploring everything about Bio-Alcamid so that you can make a wise decision about it. 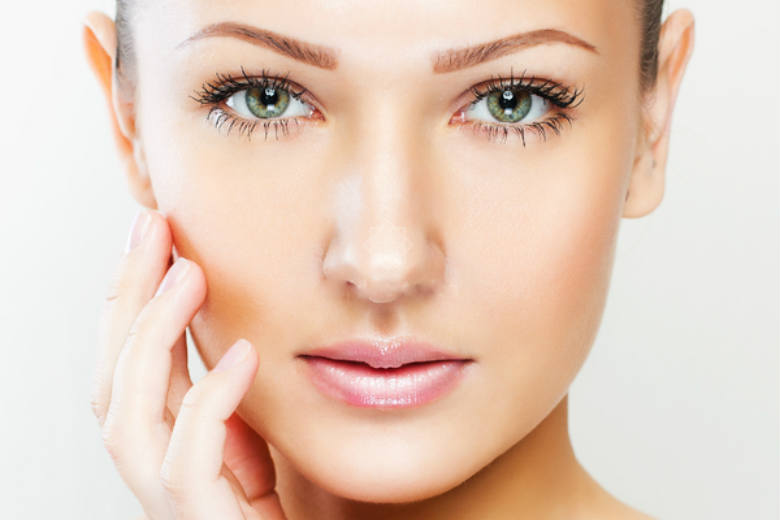 A Brief History Of Bio-Alcamid

It all started when a team of Russian scientists came up with a permanent filler called Formacryl in the mid-1990s. They claimed to perform major soft tissue reconstructions with it successfully and the news did not take time to spread around western Europe. A group of interested physicians visited the laboratory as well as the clinics where Formacryl was used as a reconstructive option. Upon return, they confirmed that the product was capable of rectifying very large congenital as well as acquired defects remarkably. But at the same time, they mentioned that there were also significant complications associated with it.

However, an Italian company named Progen found Formacryl immensely potential and imported a large amount of it from Russia in 1997. After testing and modifying the product for better safety, they started marketing it. Meanwhile, both the names of the company and the product were changed to Polymekon and Bio-Formacryl respectively. This Bio-Formacryl was the ancestor of today’s Bio-Alcamid, which was then defined as an injectable gel containing 4% polyalkylamide and 96% water. The manufacturers announced it ideal for both small- and large-volume soft tissue augmentations in various aesthetic and reconstructive procedures. But no maximum volumes were indicated for each injection (1).

Polymekon kept researching on the biocompatibility of Bio-Formacryl and re-named it as Bio-Alcamid in 2001. They described the revised product as a ‘non-biodegradable, biocompatible synthetic polymeric transparent gel with a reticulated structure derived from acrylic acid, containing 4% alkyl-amide-imide groups and 96% apyrogenic water’. It also received a Conformité Européenne (CE) certificate, which is known to be the only approval needed by an injectable filler in Europe, in the same year. There were no changes in the indications and no limits for injectable volumes per patient. However, the company never ever disclosed any detail of the researches and findings regarding the improved biocompatibility of the product (2).

Bio-Alcamid is a synthetic, permanent injectable filler derived from acrylic acid. The dense, transparent gel with pH 7 is widely used for soft tissue augmentation. Though Bio-Alcamid has gained widespread popularity for correcting large-volume defects, it can also address small tissue deficits effectively. Not many fillers available in the market are capable of correcting all sorts of soft tissue deficits or reconstructing a congenitally affected anatomical structure. Hence, Bio-Alcamid is has become a novelty in reconstructive as well as cosmetic procedures. Being a non-toxic, non-allergenic, and completely biocompatible product, it does not need any skin test before the application. It can be injected easily and removed quickly too.

According to its structure, Bio-Alcamid is a synthetically processed polymer gel that does not contain any animal or other biological forms of tissues. It is made of networks of alkyl-imide groups (4%) and nonpyrogenic water (96%). Alkyl-imide is a member of the family of acryl-derivatives, which does not have free monomers in its polymeric structure. Such a unique composition of Bio-Alcamid makes it suitable for use in large amounts as and when required (3).

Bio-Alcamid comes in three distinct forms of increasing density (4). These include: 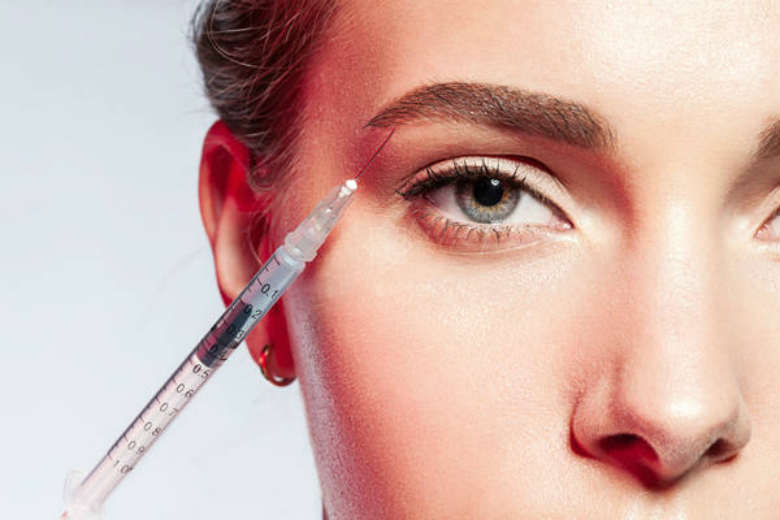 It is a soft and compact form of the product, which is perfect for augmenting the outlines of lips while making the implant feel natural to touch. As Bio-Alcamid can never be injected into the mucosa, this lip form is used only for correcting and projecting the labial profile.

In its face form, the product has the same composition but different viscosity. So, it is great for rectifying medium or medium-small volume defects including zygomatic and genial hypovolumetry, prominent nasolabial fissures, etc.

Bio-Alcamid has nearly the same composition and consistency in both its face form and body form. But the latter comprises more material required for satisfactory correction of significant tissue deficits, such as facial atrophy, gluteal atrophy, Poland syndrome, Parry–Romberg syndrome, Pectus excavatum, hypovolumetry of the calves, HIV drug-induced lipodystrophy, etc.

How Does It Work?

The working procedure of Bio-Alcamid is known as ‘endogenous prosthesis’. Upon injection, it gets fully surrounded by a very thin and fibrous collagen capsule (0.02 mm.). As a result, the implant becomes totally isolated from the host tissues and fills in the deficits. This makes it a ‘soft tissue endoprosthesis’.

Those who are pregnant or breastfeeding should not opt for Bio-Alcamid. You should also not choose the product if you already have any known infection.

You may experience a few temporary side effects like swelling, reddening, etc. But none of these will be there following a couple of hours of the procedure. For a large-volume deficit correction, there might be a little pain. Your physician will recommend proper pain management for this purpose.

Bio-Alcamid has anecdotally been reported to cause mild to serious complications. These are swelling, acute reddening, unusual pain, infection, fever, granuloma, and product migration. However, aggressive removal of the product can help patients get rid of the complications swiftly.

The effects of Bio-Alcamid is permanent filler, provided the procedure is performed right. Though a little volume loss happens once the initial swelling disappears, you can still see your desired aesthetic results immediately. Also, occasional additional treatment may be necessary to enjoy the optimal outcomes by eliminating the re-appeared wrinkles, creases, or scars.

Read Also- Aquamid: The Secret To A Rejuvenated And Well-Contoured Face

Brazilian Butt Lift: What Is It...