Should You Include Brown Rice Syrup In Your Diet?


‘Sugar’ has been proved to be the main culprit behind a number of fatal diseases and hence, artificial sweeteners are ruling today’s market. Brown rice syrup is one of such sugar alternatives that have become quite popular among people. In this post, we are going to discuss whether you should include it in your diet or not. 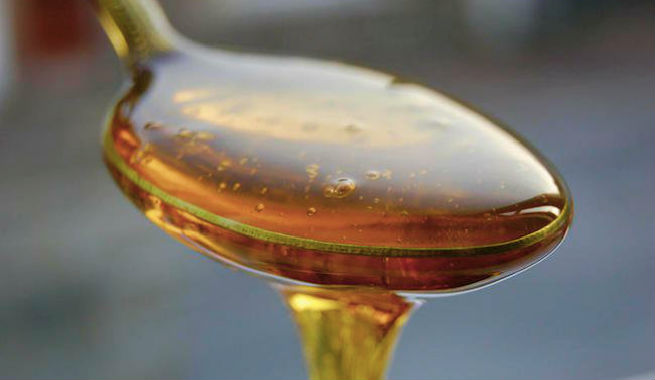 What is Brown Rice Syrup?

Brown rice syrup, also popularly called ‘rice malt’ or ‘rice syrup’, is a sweetener that is mostly used as an alternative to sugar. It is derived from soaked and sprouted brown rice, which is cultured by certain saccharifying enzymes in order to break the starches down into smaller and sweeter carbohydrate molecules. The liquid is then strained off and reduced through evaporation by heating so that a honey-like substance of medium consistency and caramel undertone is achieved. Typically, brown rice syrup contains three types of sugar molecules i.e. 52% of maltotriose, 45% of maltose, and 3% of glucose. Though it is used energy bars, rice milk, marinades, sauces, and other non-baked food items as a sweetener, it is not as sweet as plain sugar or honey. Brown rice syrup is industrially produced across Asia, Europe and USA in a large scale.

How is Brown Rice Syrup Made?

As said before, preparation of brown rice syrup is basically saccharification of whole grain brown rice, which turns the starch present in the cooked grains into simpler and easy to digest sugars. Traditionally, the enzymatic reaction is carried out by adding sprouted barley grains (barley malt) to a mixture of brown rice starch and hot water. This procedure helps in digesting nutrients (carbohydrates, proteins and lipids), filtering out all sorts of impurities, and separating smaller sugar molecules like maltose and maltotriose through liquefaction. The liquid is then strained off, boiled, and concentrated to produce a thick sugary syrup, which is high in carbohydrates; medium in amino acids, peptides, lipids; and low in glucose and fructose.


Contrarily, the modern industrialized procedure makes use of purified enzyme isolates (alpha-amylases) derived from bacteria or fungi (organic bioreactors) for the same. In this method of preparation, the brown rice is processed with the enzyme isolates through heat-assisted liquefaction, which generates ‘pure solubilised rice dextrins’ (100% modified starch), ‘concentrated protein-hemicellulose-lipid complexes’, and ‘agro-residue’. The solution is strained off to get rid of the residue and the remaining complex substance is then turned into simpler maltose-rich syrup through heat-assisted saccharification, boiling and partial evaporation. The end product of this commercial method contains only 2-3% of glucose and no protein, lipid or fibre. 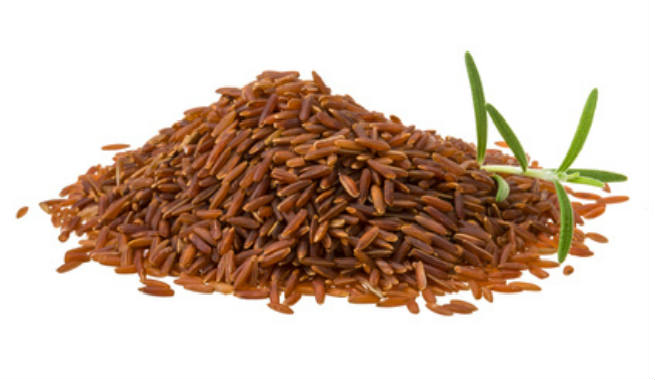 Also Read – Why Brown Rice is a Healthier Choice than White Rice? Here

The methods of preparation of brown rice syrup should already have given you an idea about its nutrition profile. Even though derived from the highly nutritious brown rice, the syrup is not at all rich in essential nutrients. Some of its notable nutritional features are given below:

Precisely, brown rice syrup provides lots of energy with almost zero nourishment. If compared with other refined sugars, it acts like nothing other than ‘empty calories’.

What Are Good About Brown Rice Syrup?

It is believed that brown rice syrup is a pretty healthy food due to some of its potential health benefits. Let’s explore what are so good about the liquid: 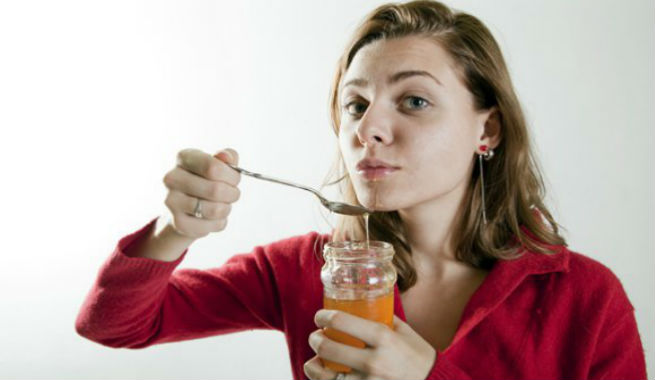 What Are Bad About Brown Rice Syrup?

Now let’s have a look at some disadvantages of brown rice syrup that you should take into consideration as well:

In a nutshell, brown rice syrup can be both good and bad for our health. So the key is to use it in moderation. Make sure that you do not consume the liquid generously as a sugar alternative.