Things You Need To Know About Capsular Contracture


A breast is supposed to be soft, flexible and with a natural shape regardless if it’s natural or reconstructed. In case of surgically created breasts which are called the breast implant, there are some complications that can develop and one common complication is capsular contracture.


Basically when a breast implant is done, the body reacts by making a protective lining around it. This is known as “capsule” or as “tissue capsule”. It is also referred as the “scar capsule” though it is not exactly same as the scar tissue. This capsule is made up by your own living tissue.  It is quite normal and it does happen to everyone no matter how the breast implant is- saline, textured, and smooth or silicone. In certain cases is found that the capsule develops a tendency to shrink and thus squeezing the implant. This condition is known as capsular contracture. Tighter the capsule, firmer the breast will be. 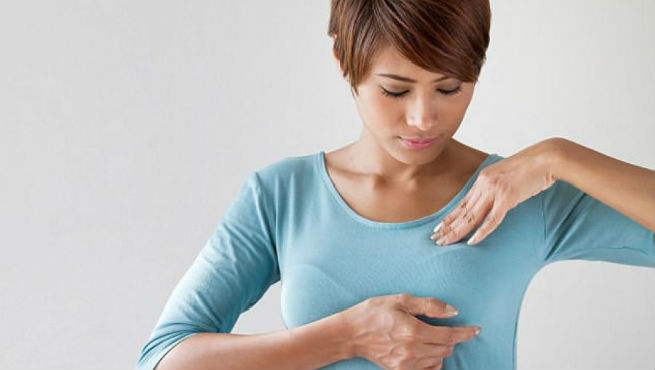 
Our body is smart in a way. It knows when a foreign body is put inside the tissue. When it detects a foreign object, like the breast implant in this case, the body forms a periprosthetic capsule around it. In this case the chest muscles as well as the skin do not readily accept the implant as a natural part of the breast. Therefore in order to isolate the implant, the body develops a capsule around it to prohibit it from spreading, growing or shifting around. The capsule around the breast is formed naturally however if it contracts or thickens then it might squeeze your implant. This will cause pain, hardening as well as distortion of the breast.

Also Read – A To Z about Breast Augmentation Here

Symptoms associated with capsular contracture shows up slowly and are first noticed as a high-riding or misshapen breast.


Capsular contracture is graded as per the Baker scale and is based on the following criteria:

There are just a few non-surgical treatments for capsular contracture. The best treatment that ensures permanent cure is however surgical removal of the scar tissue (capsulectomy) as well as placement of a new implant. The implant can also be considered to be moved into a new plane. If the capsular contracture is moderate or severe then you may choose to go for this operation.

For healthy recovery do the following things:

People who might face the risk of developing Capsular Contracture:

The condition occurs in 5 percent of women who undergo breast augmentation procedure. The factors that increase the chances of developing capsular contracture are:

Also Read – How much do Breast Implants Cost? Here

Is Lockdown Languishing the Reason You’ve...

What to Know Before Your Face...